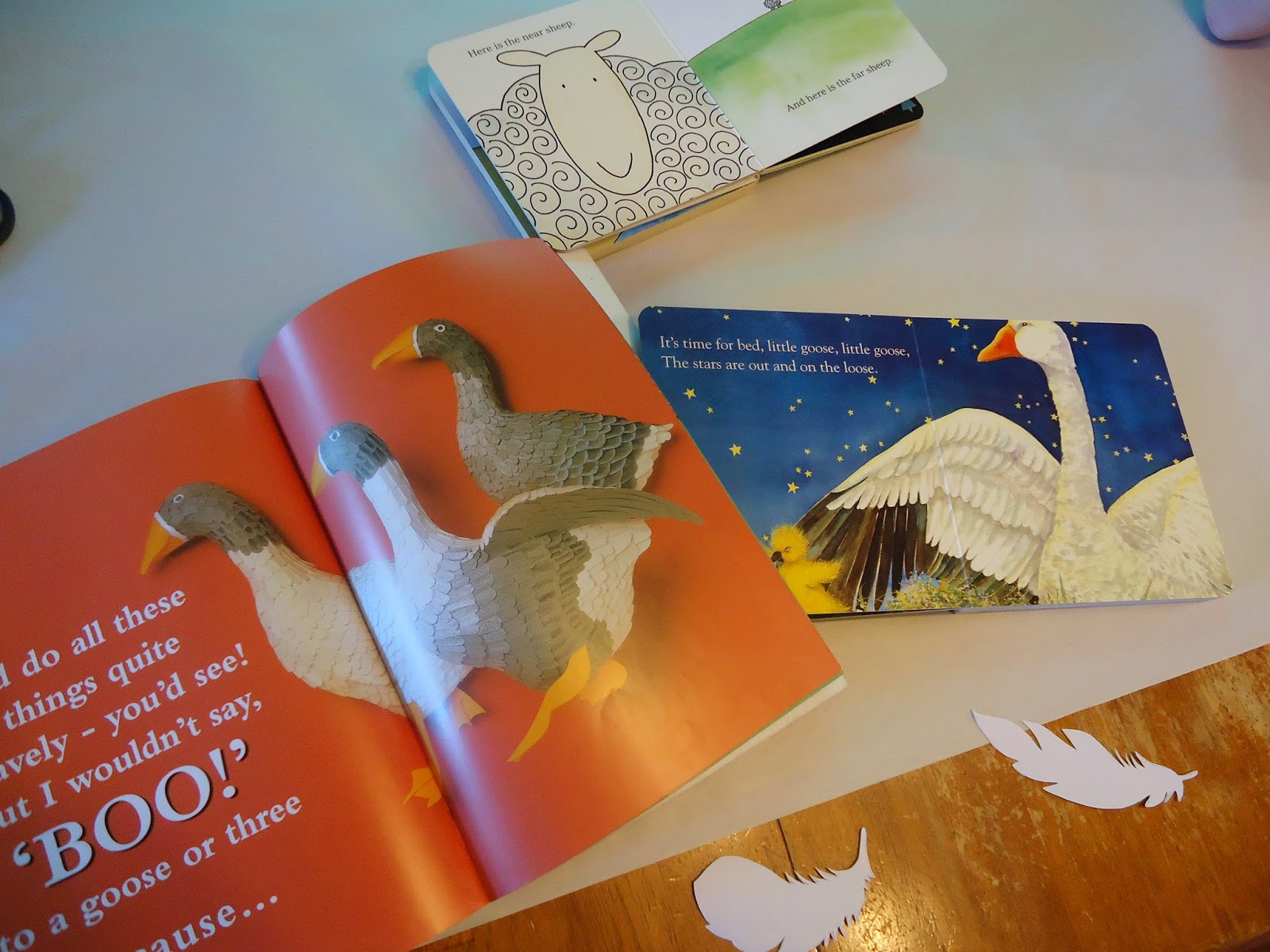 We have a new author to focus on at Virtual Book Club for the month of May (yes I know that's already passed.....sadly I missed the link but still wanted to share....) the very clever Mem Fox! 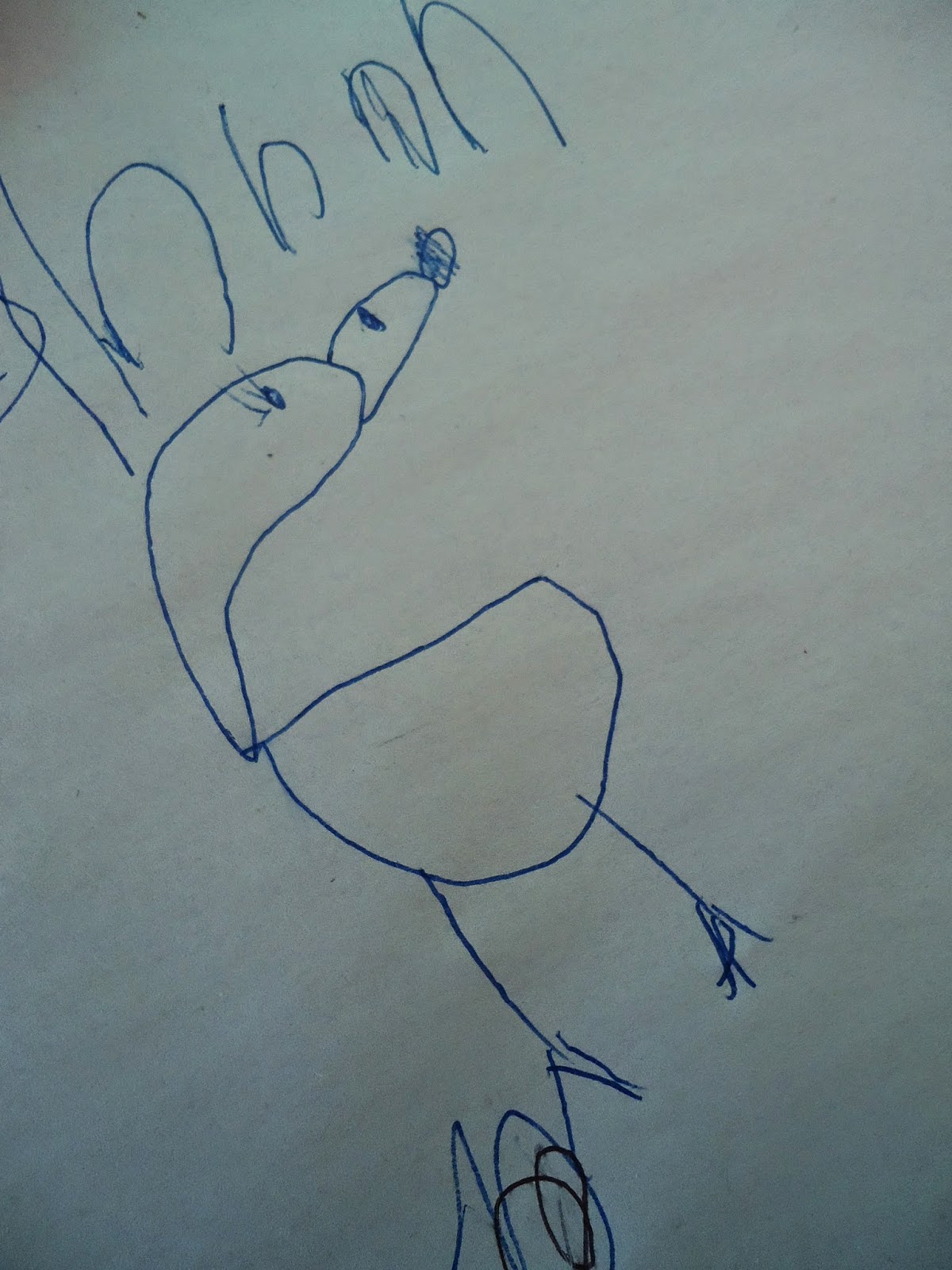 (the goose that Esther drew while waiting for me to cut out feathers!
Note: the goose is sticking out it's tongue!) 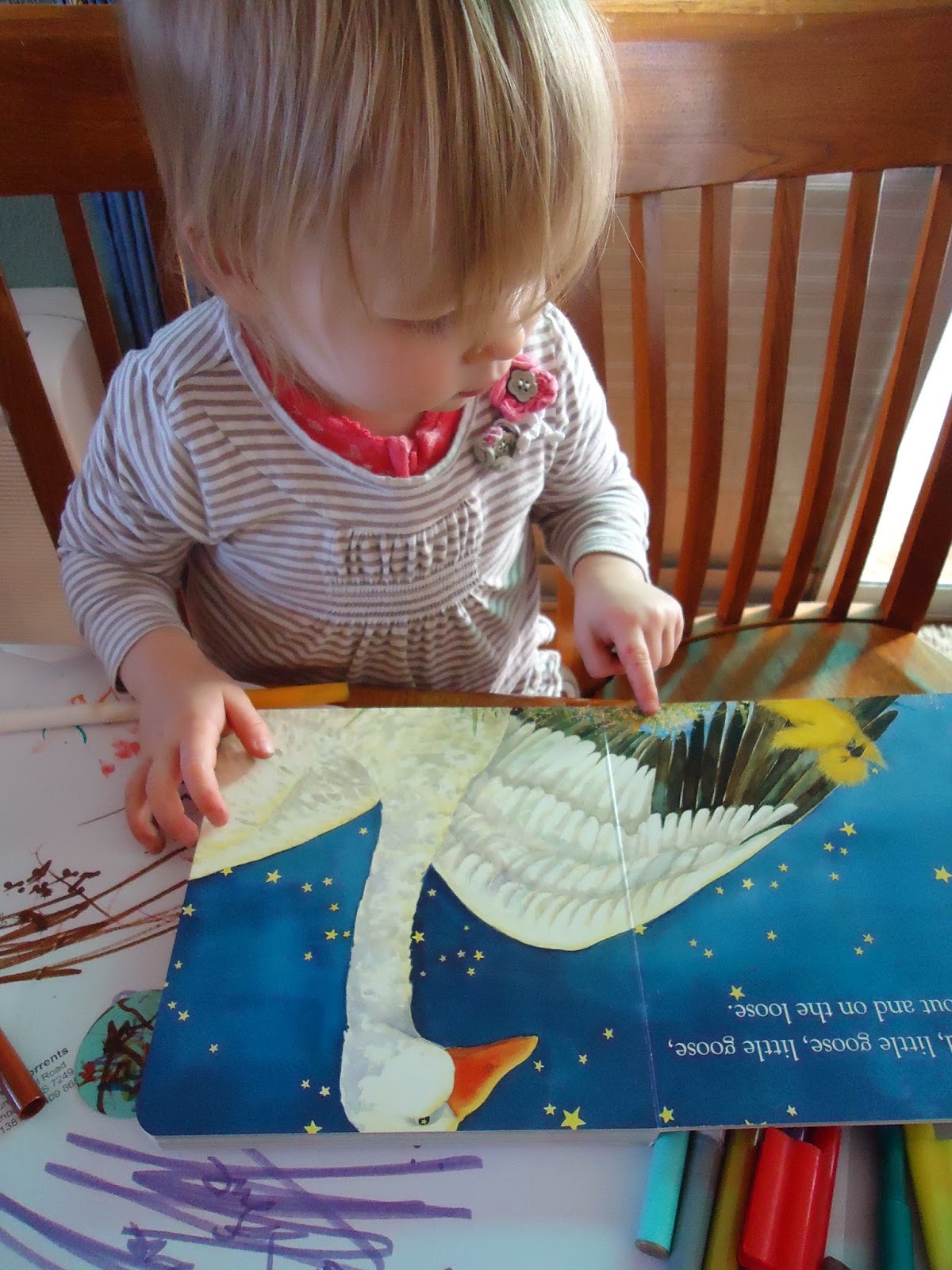 She has LOADS of wonderful books for children, some of which are Sapphire's absolute fav (mine too if i was honest!!) Where is the Green Sheep is most certainly one of them followed closely by Time for Bed!!
SO with books on the table and art to be had we decided to make some 3D animals!! Our inspiration was from another Mem Fox book called "Boo to a Goose" with amazing 3D illustrations by David Miller.

Zeke and Hannah were keen to make their own "here is the ...... Sheep" and Sophia and Esther got busy making a goose. I helped the girls cut and make LOTS and LOTS of feathers for their geese and when Esther saw the picture of the baby goose (now she knows it's called a gosling) with her Mummy she wanted to make a gosling too!
Both geese are made from paper plates, Esther's one is from HERE and Soph just made it up. 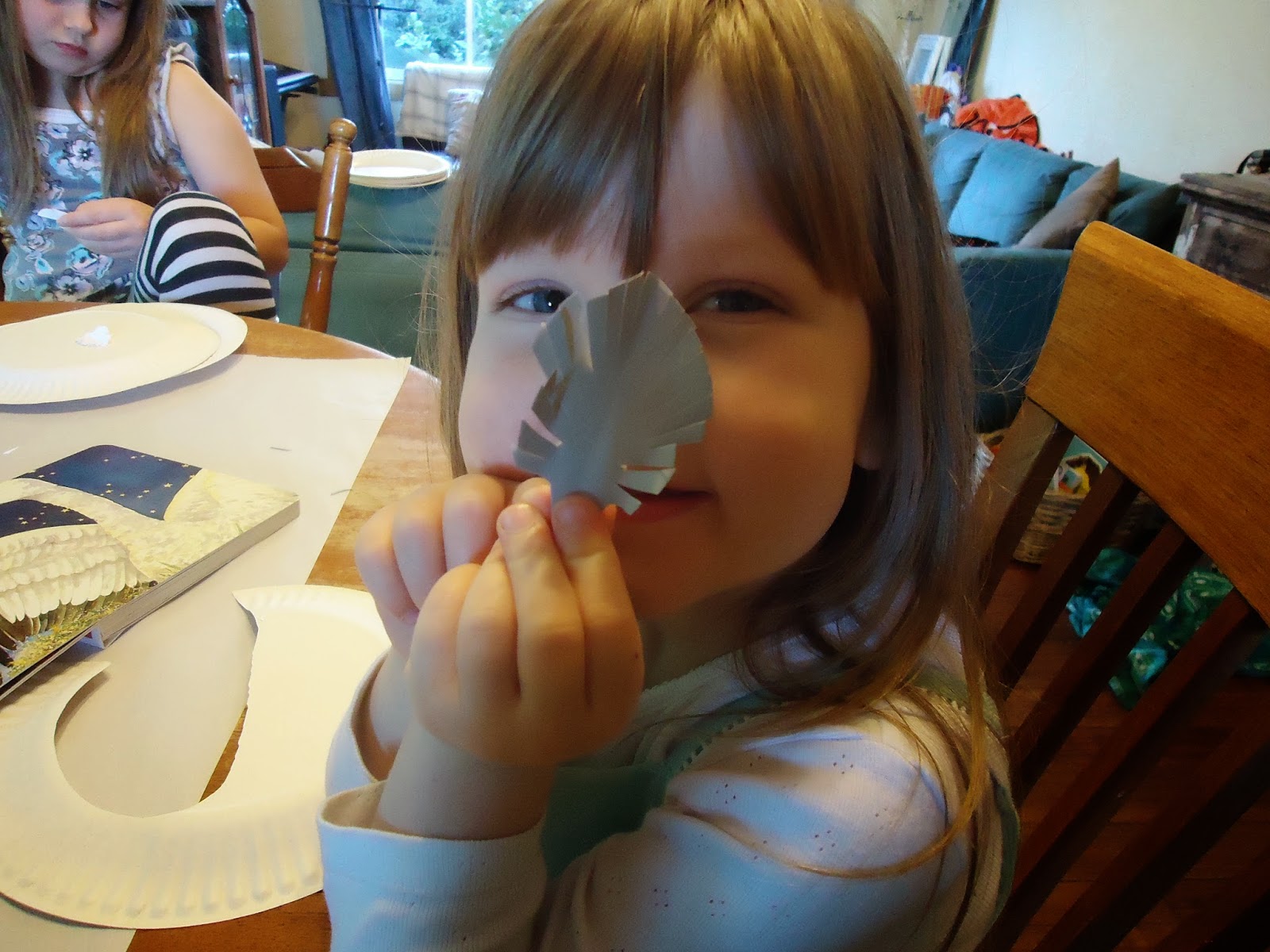 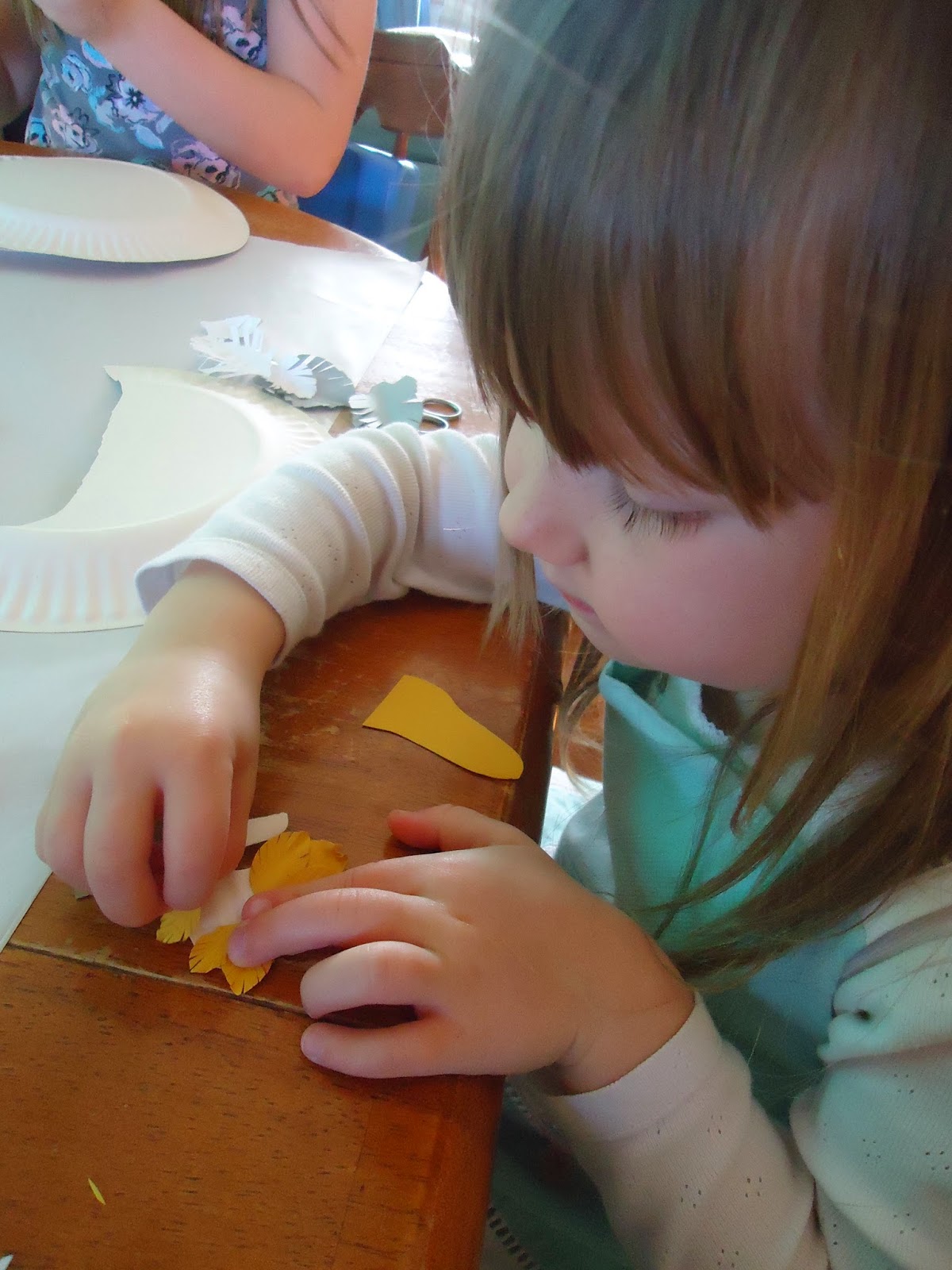 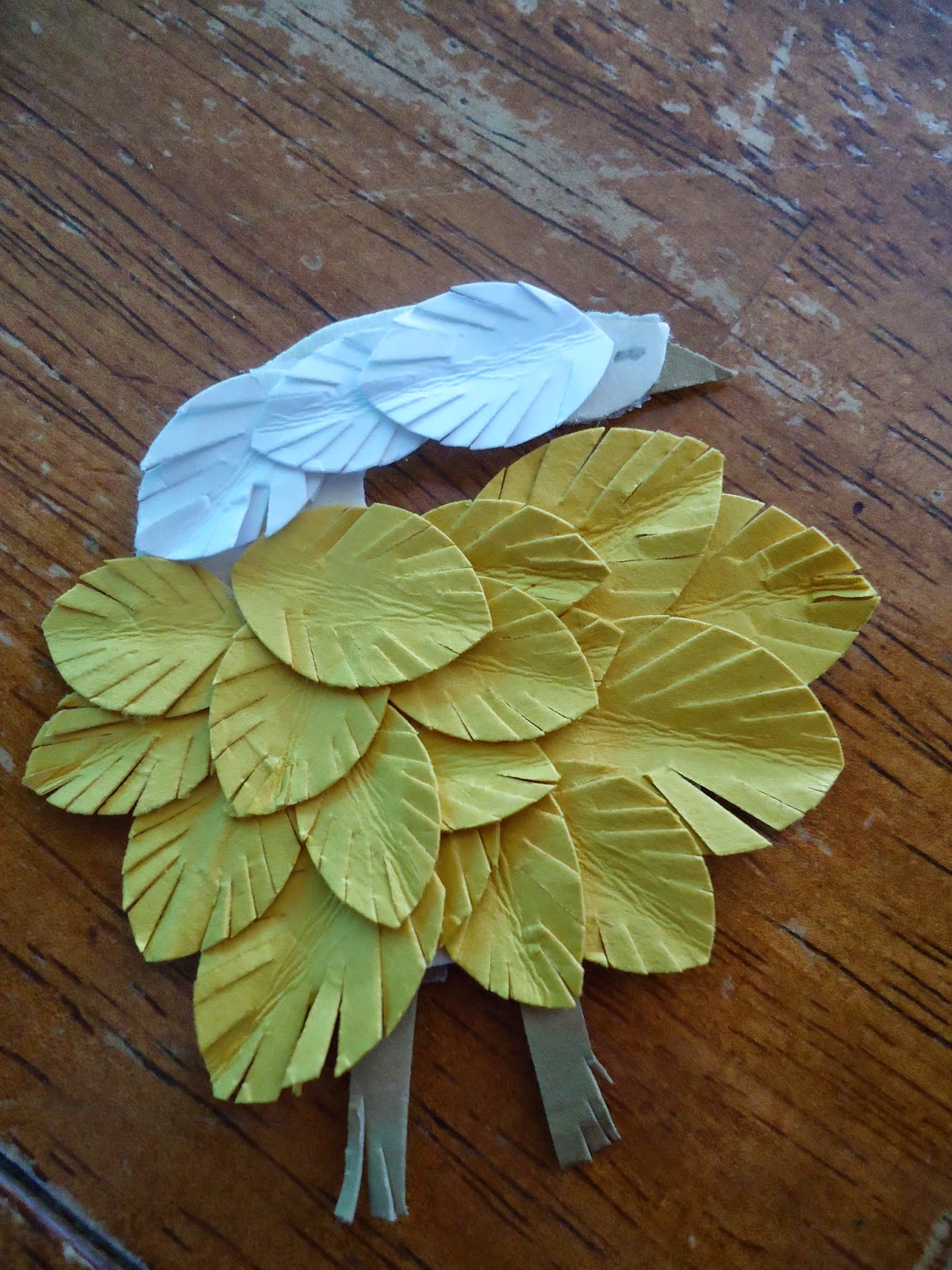 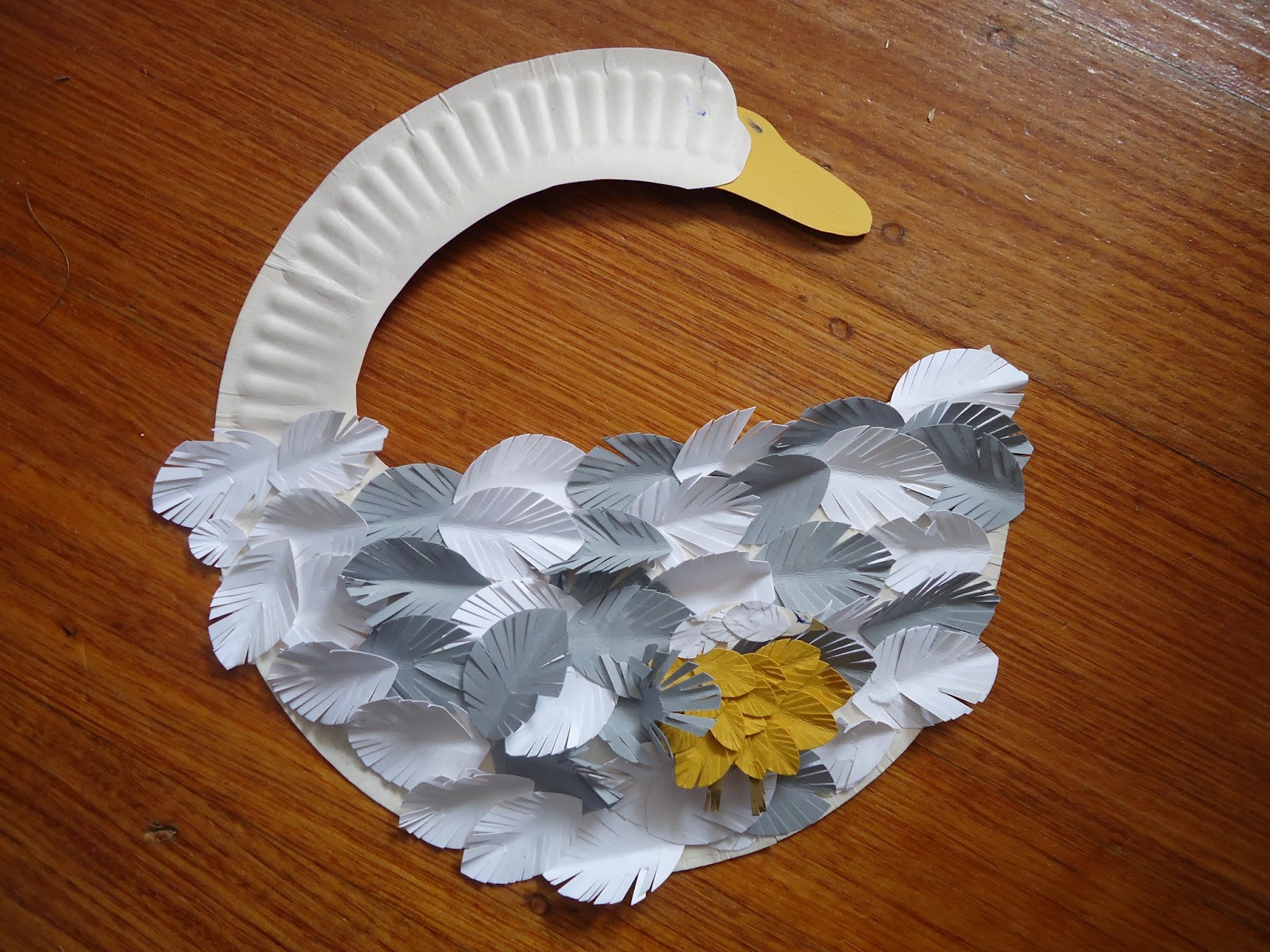 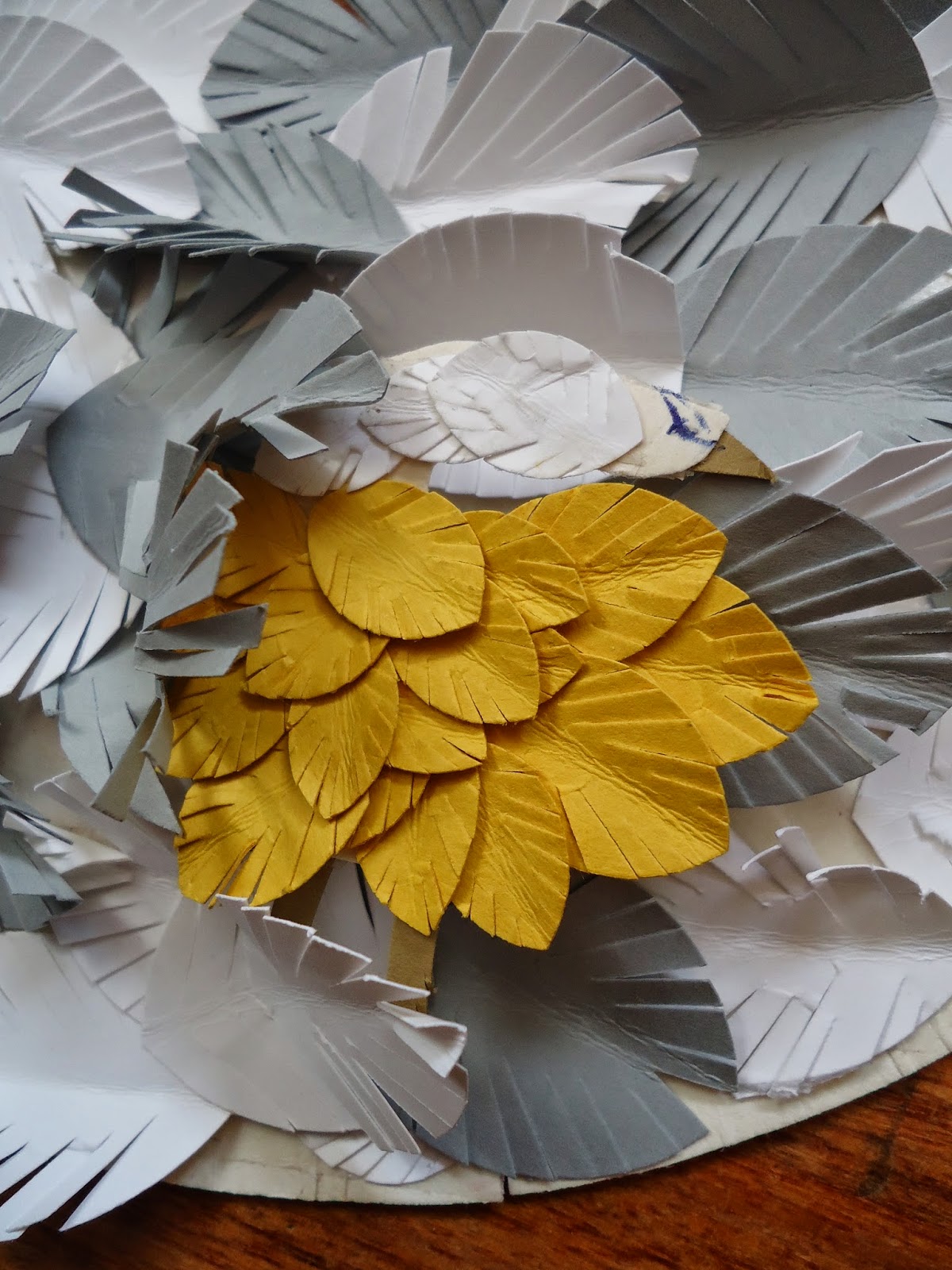 I helped her with the neck and head, she did the beak. I love that she added grey feathers for the tail and that Esther wanted to have her gosling tucked under the Mummy's wing keeping safe!! SOoo precious! 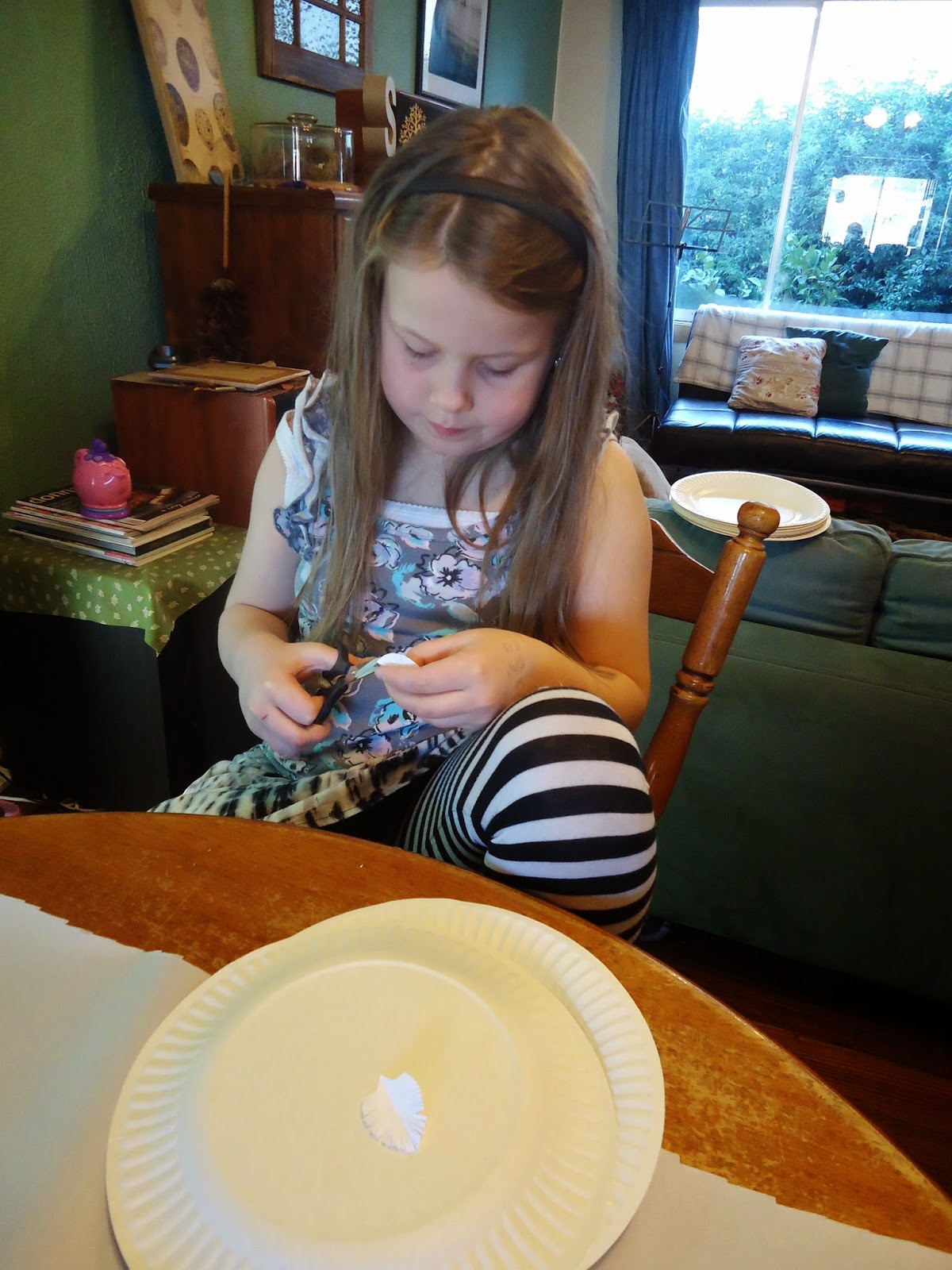 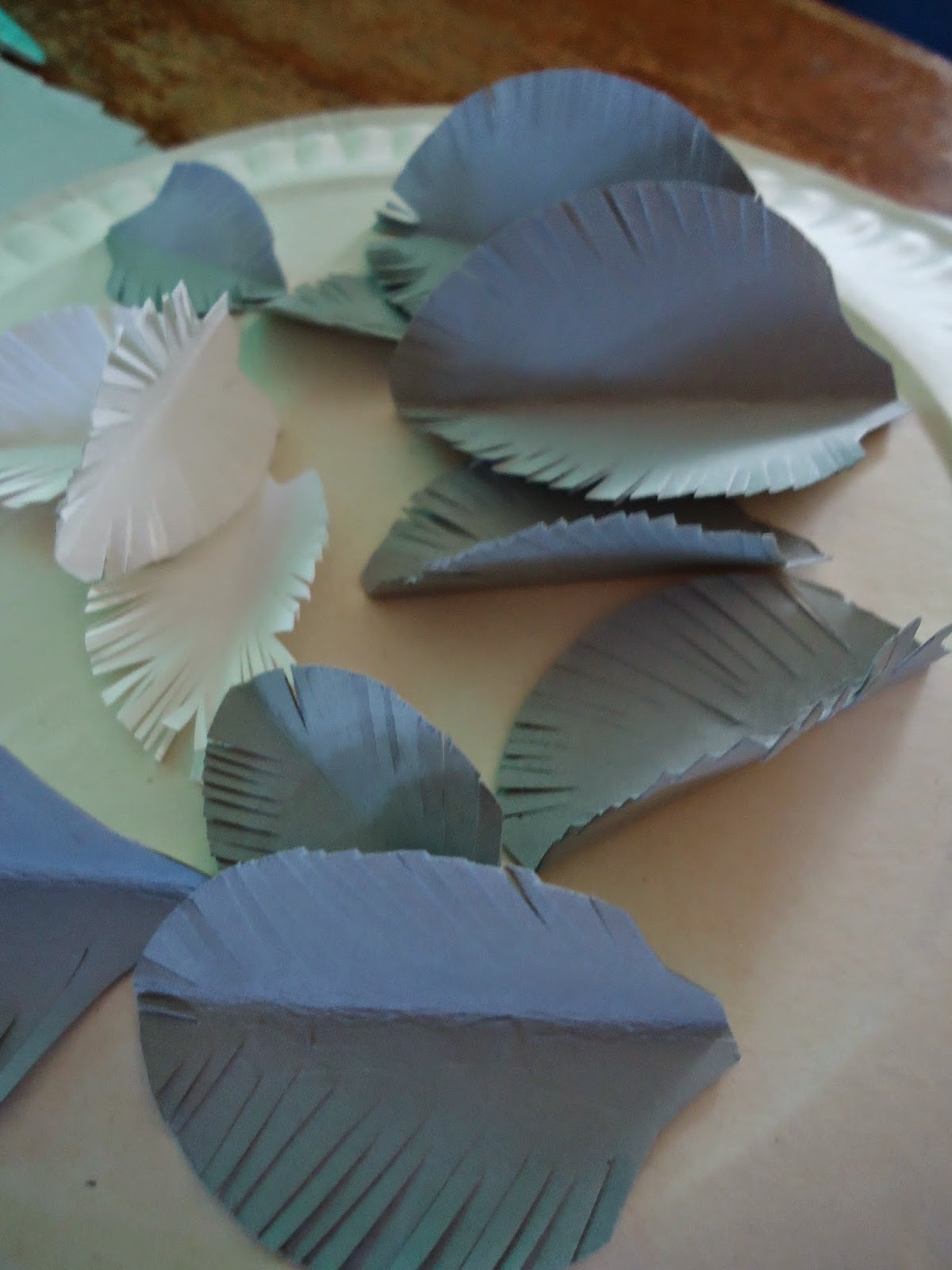 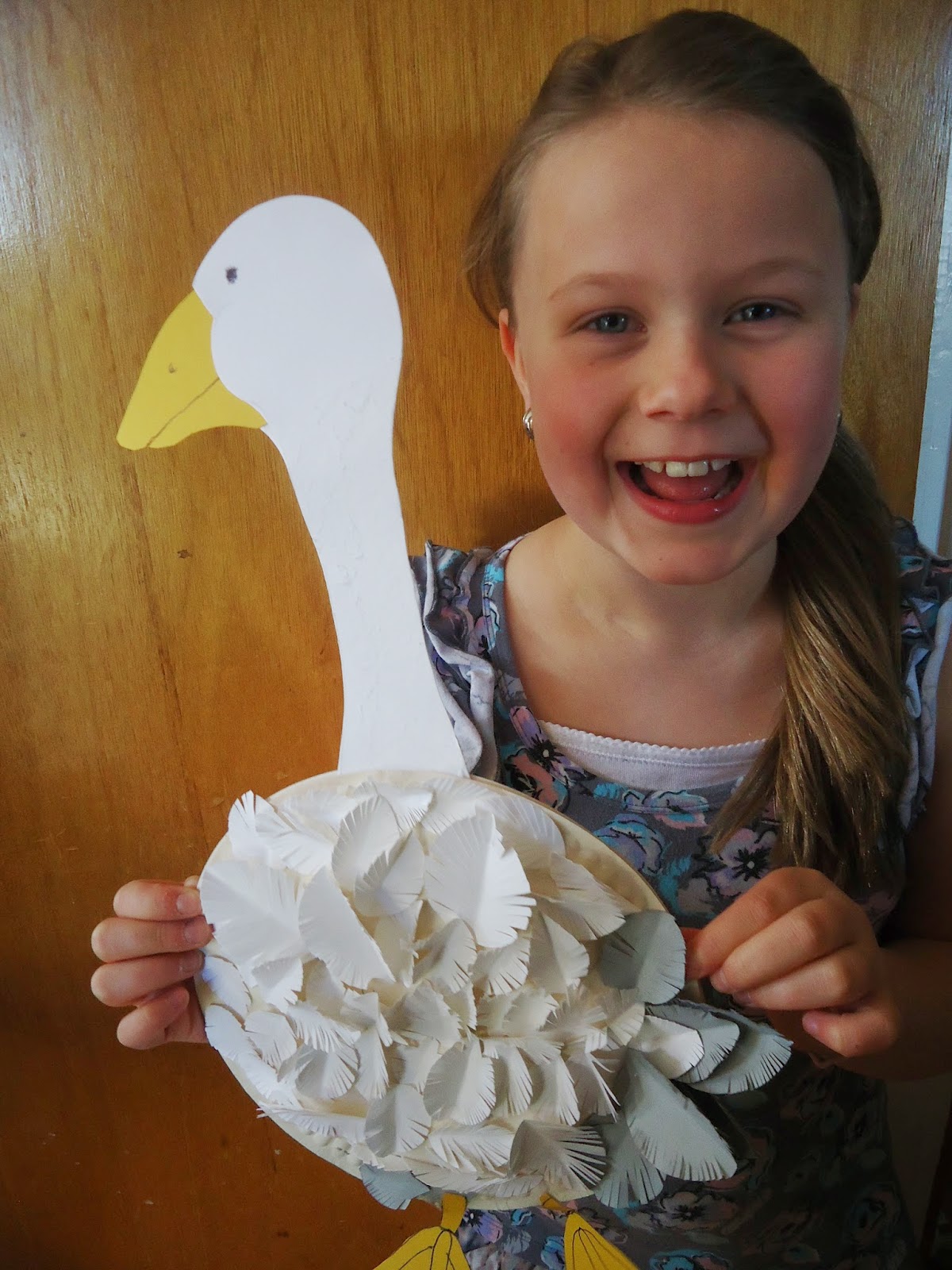 Zeke's sheep is a "here is a SUPER SHEEP!!" complete with all his insides!! Why do you ask?? 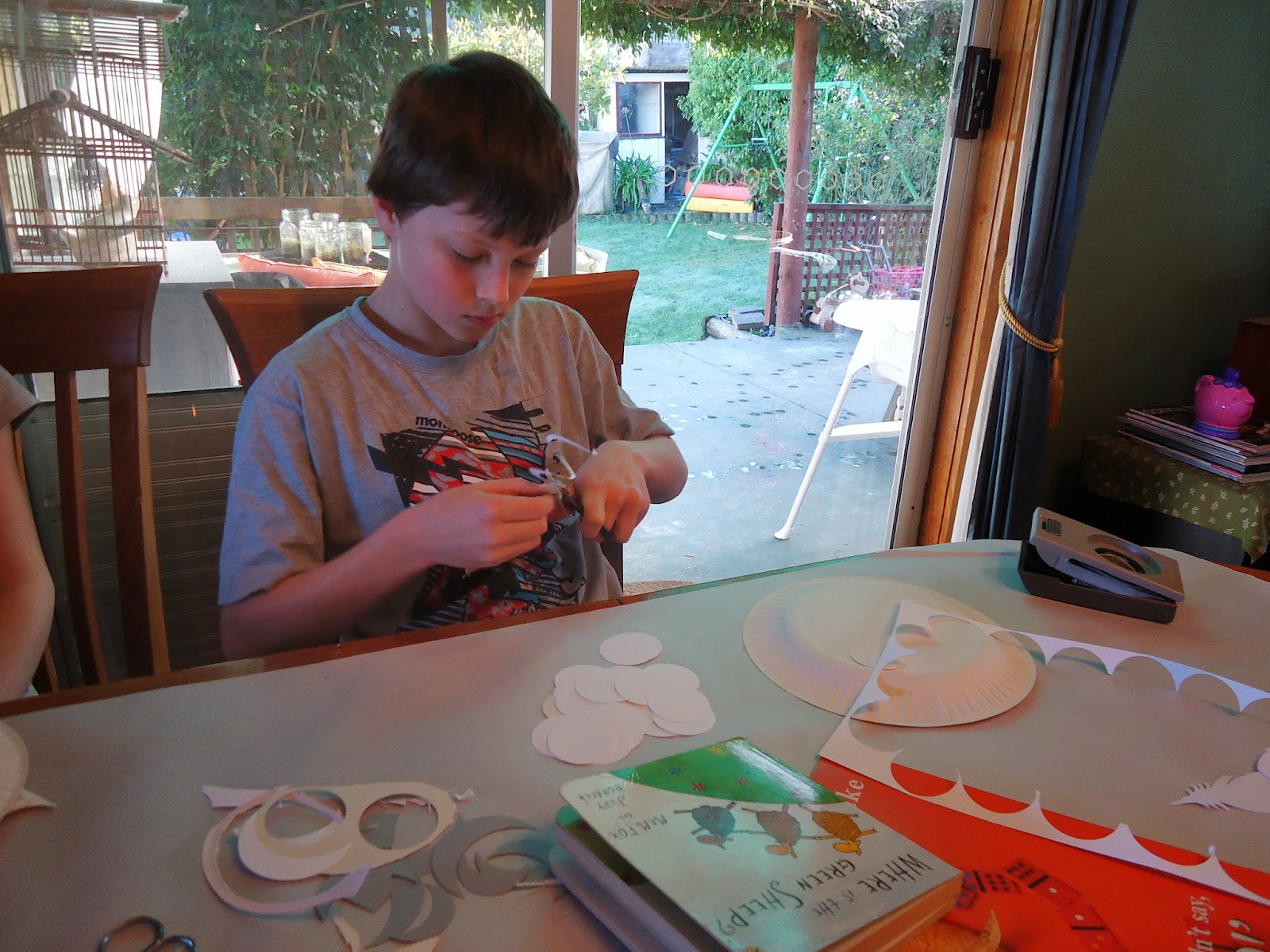 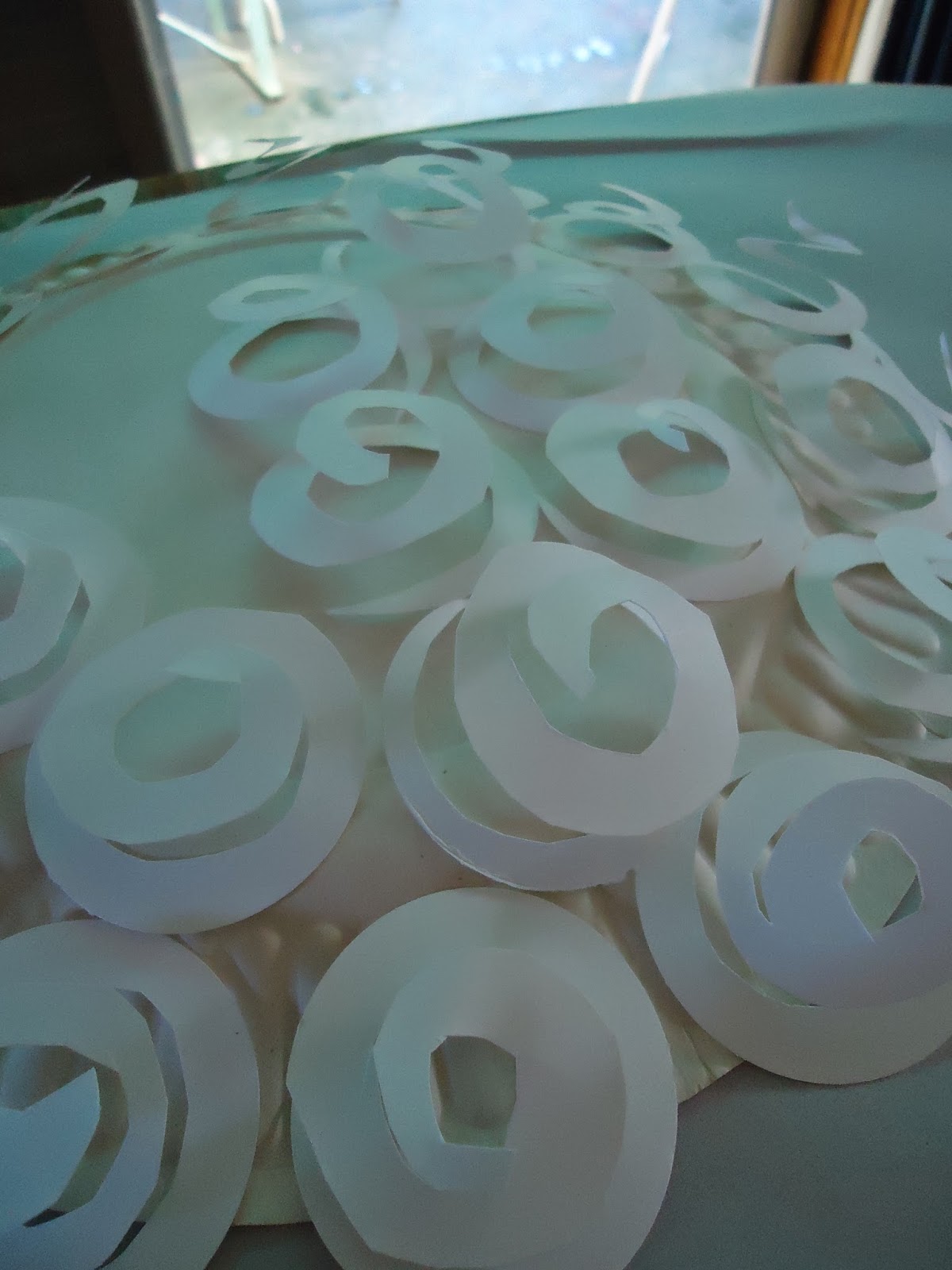 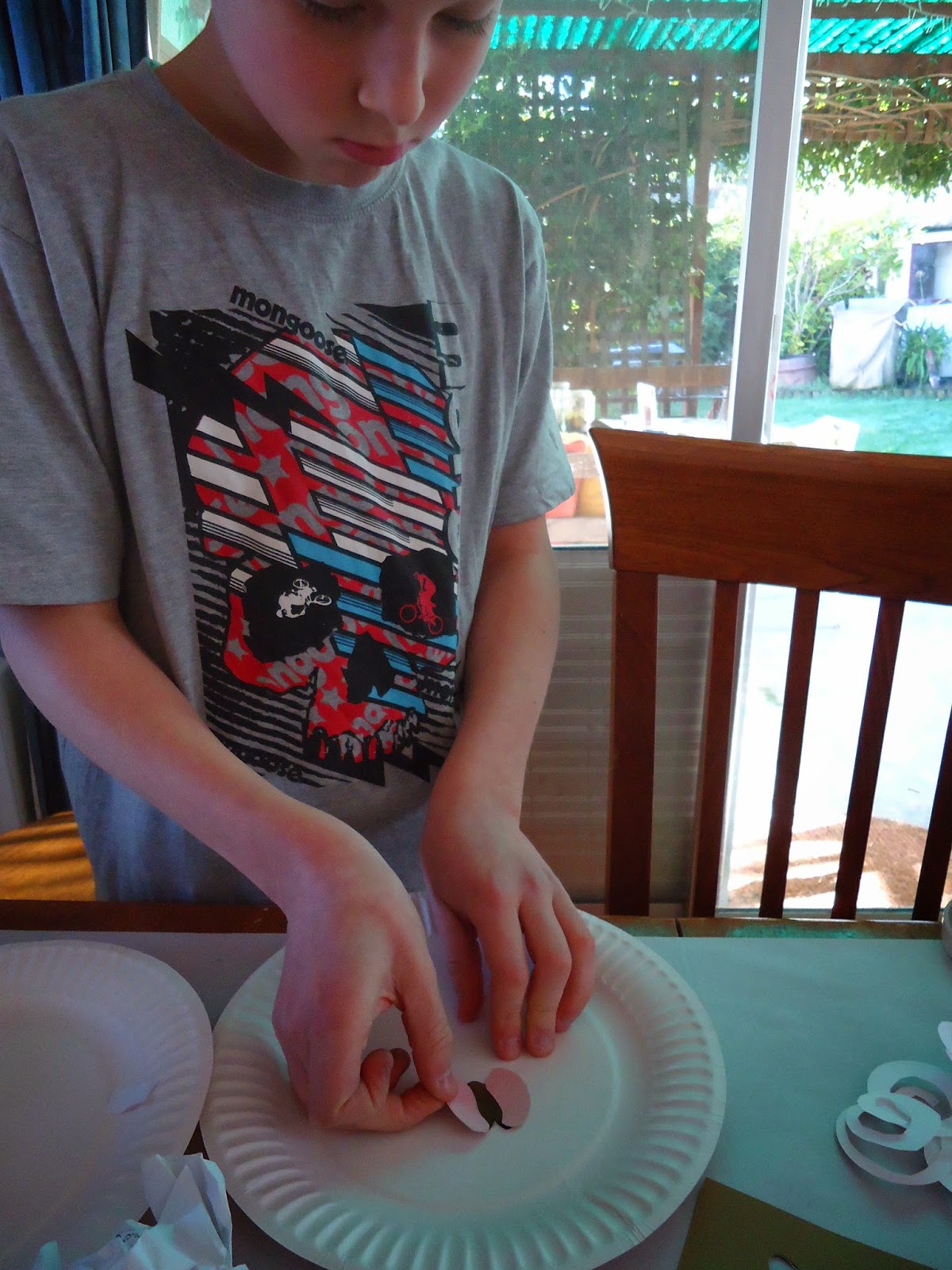 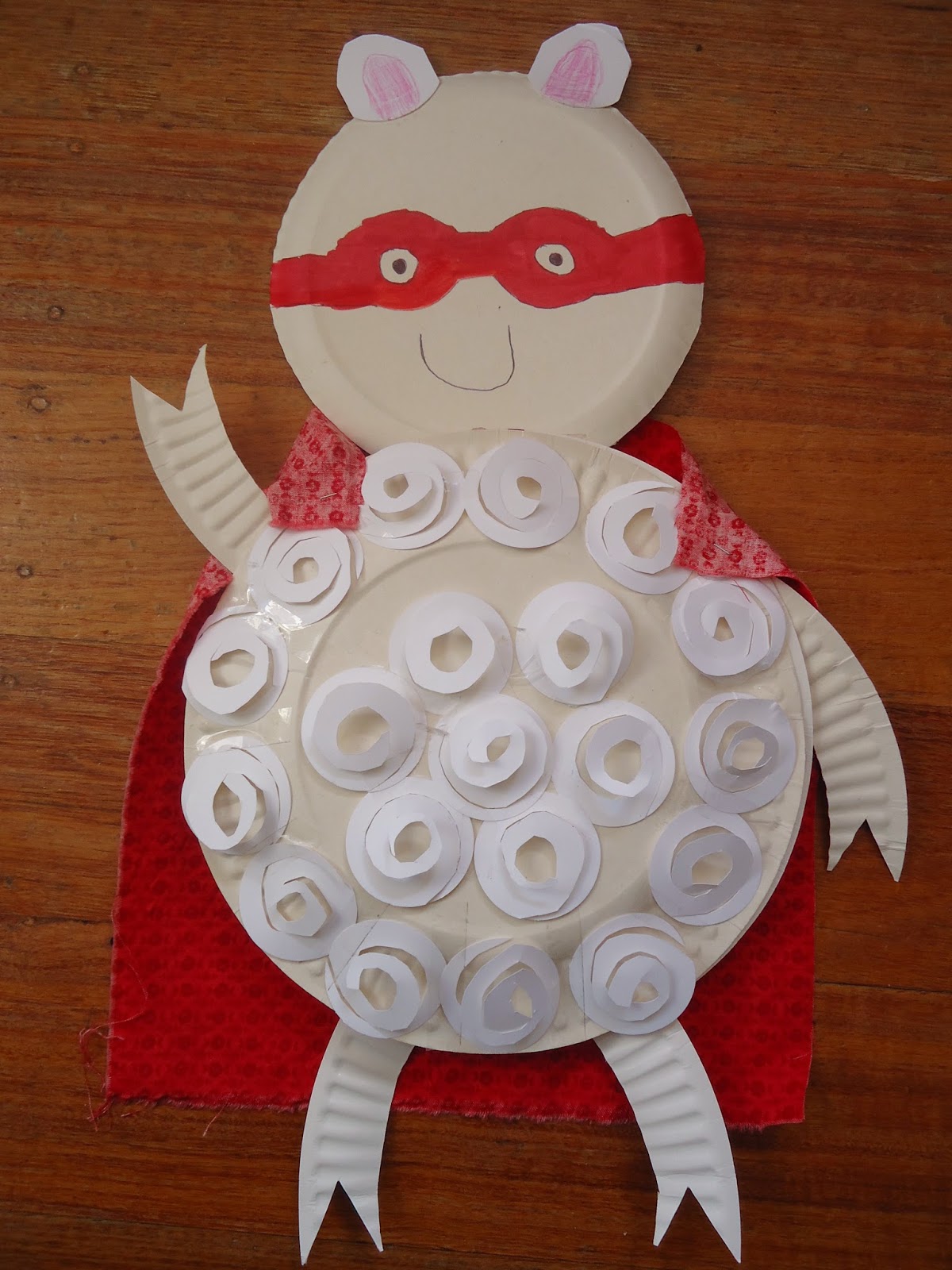 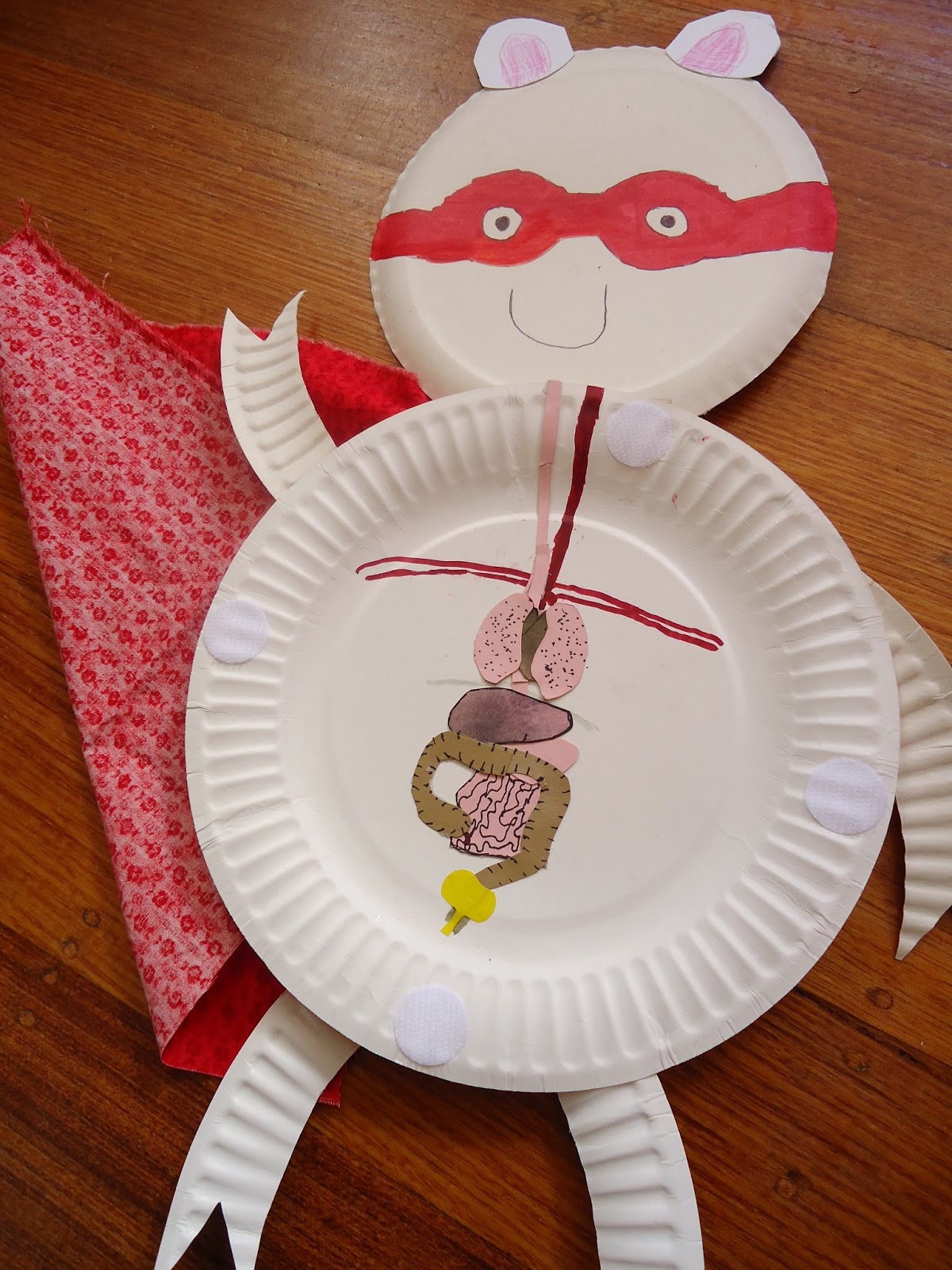 Last week the older children went to a science class a local school hold and there they learnt all about sheep hearts and livers (it was a dissecting lesson... YUCK!!!) and so he jumped online and got the diagram and made all the working bits for his super sheep!! His sheep is sooo super his insides are human!! AWESOME!!! 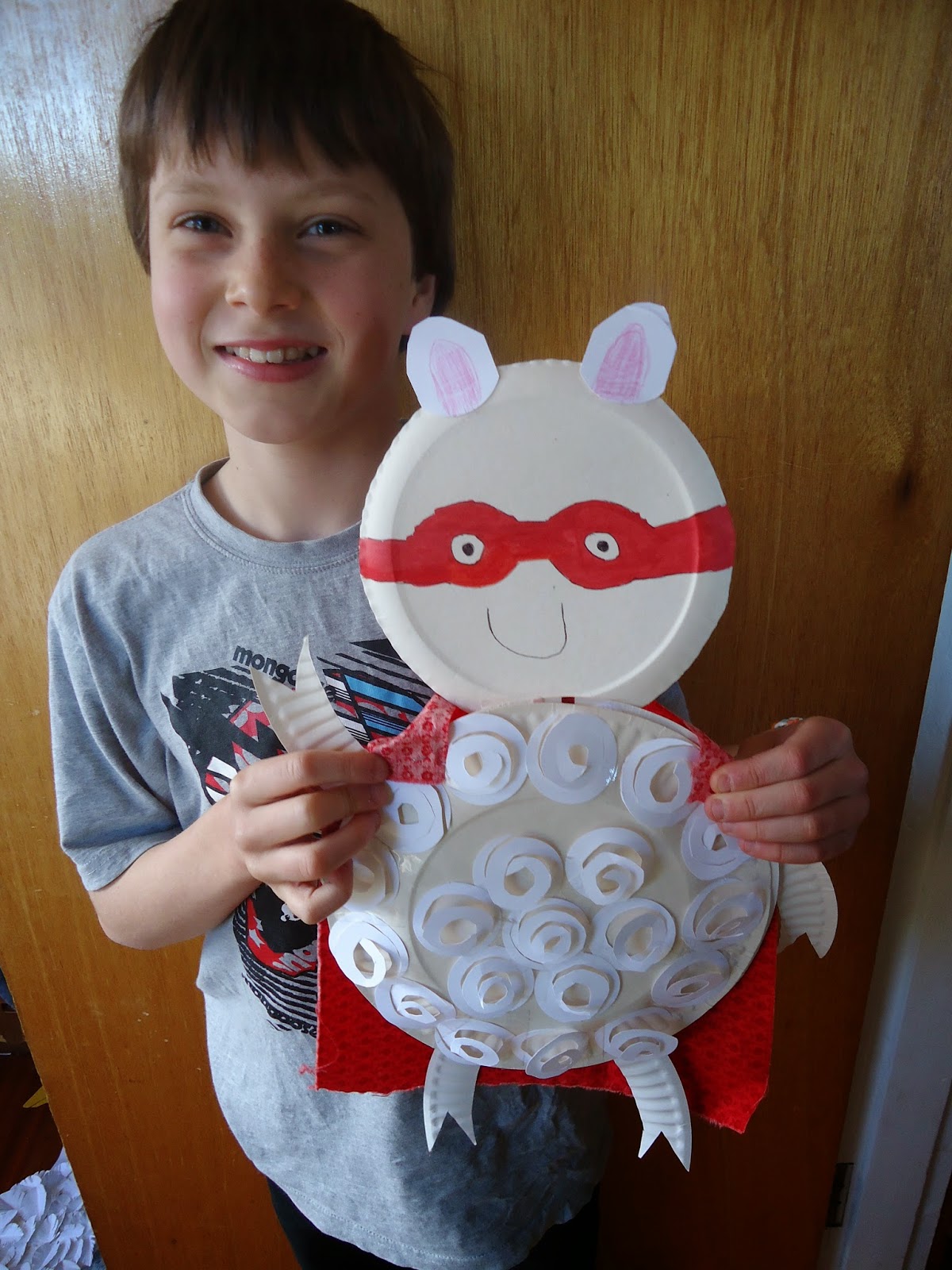 Hannah has a "here is the Rock Star sheep!" She took her inspiration from Wildstyle from The Lego Movie, added some punk looking makeup and a very groovy guitar!! LOVE IT! 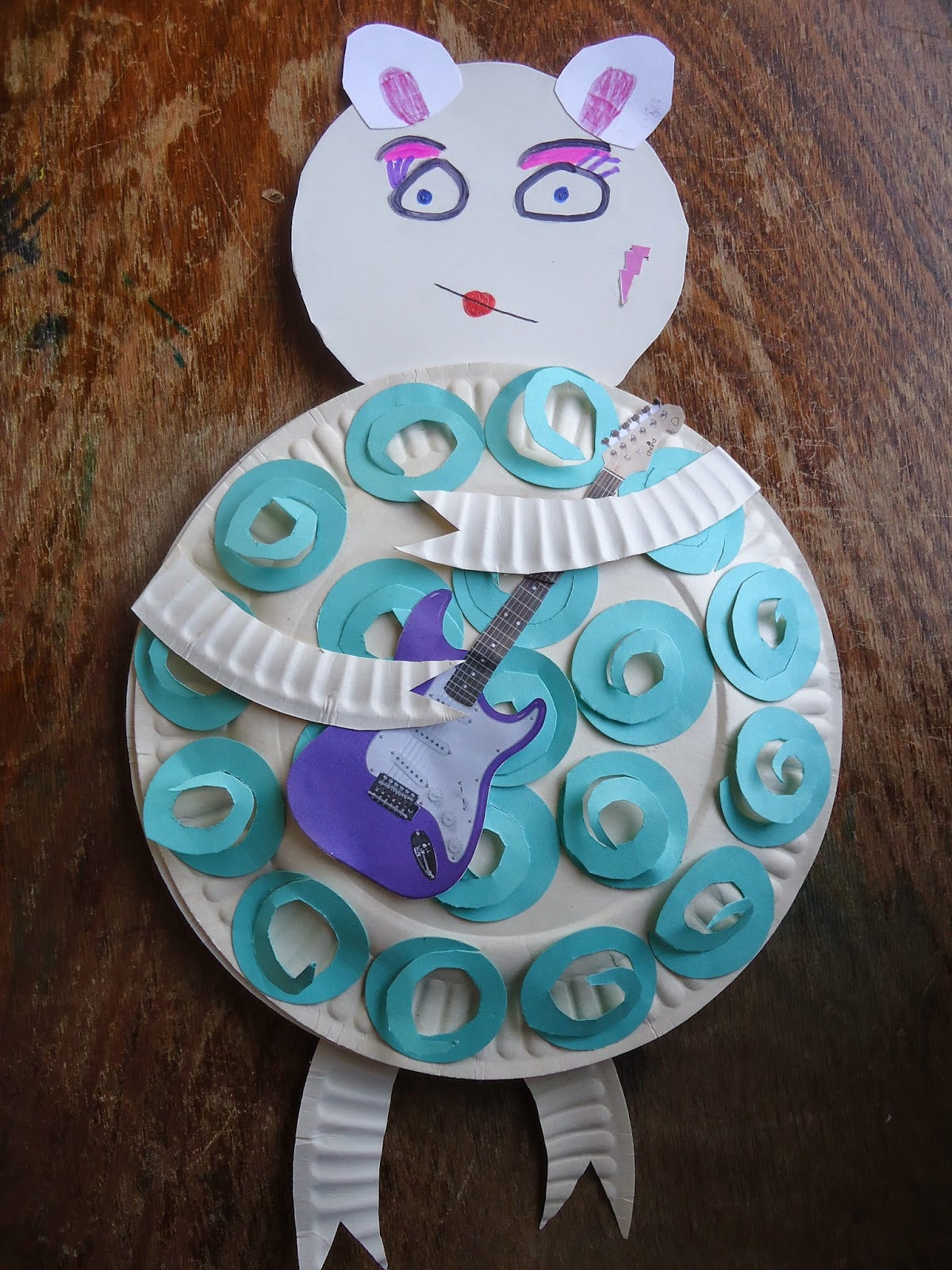 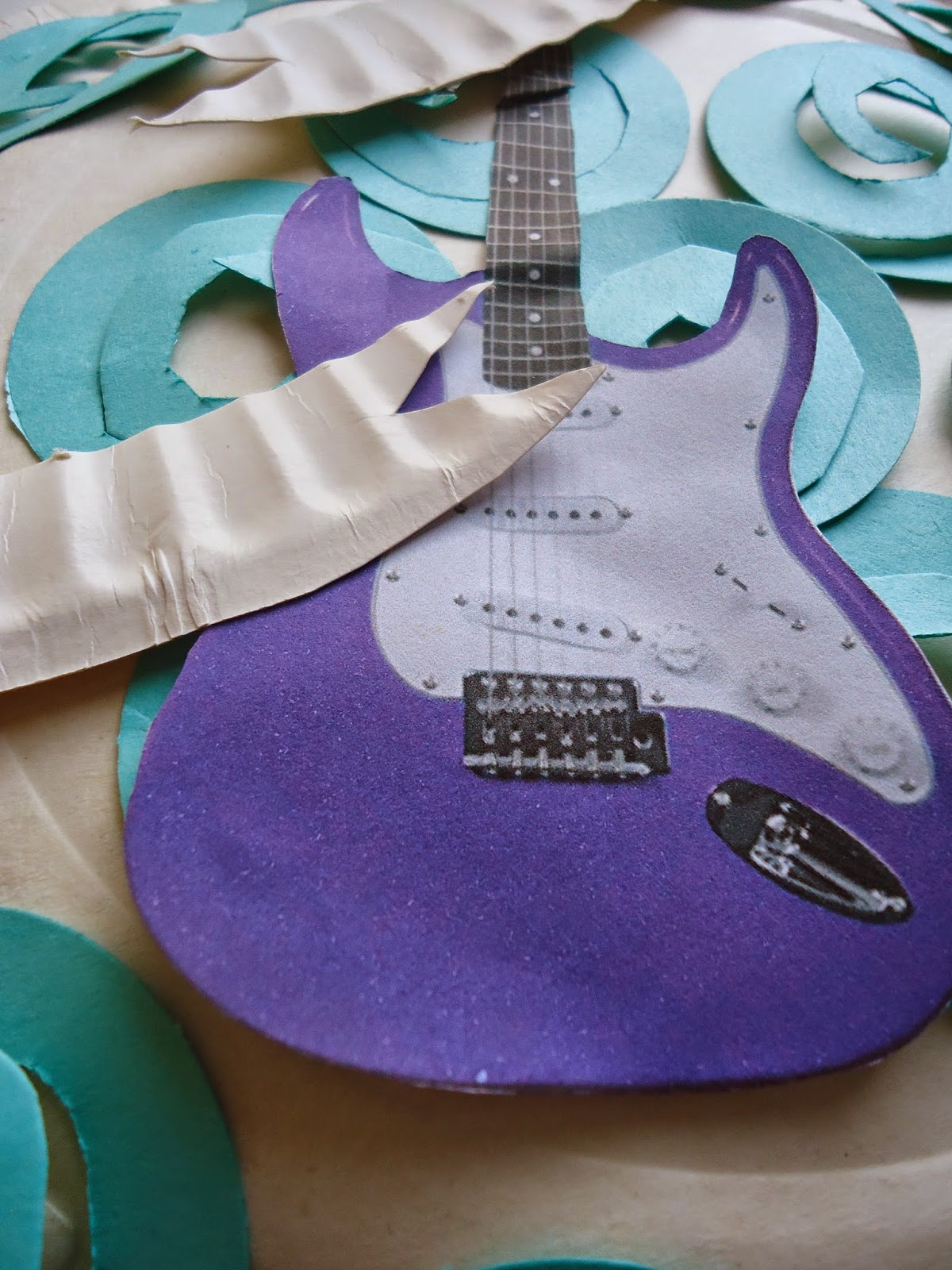 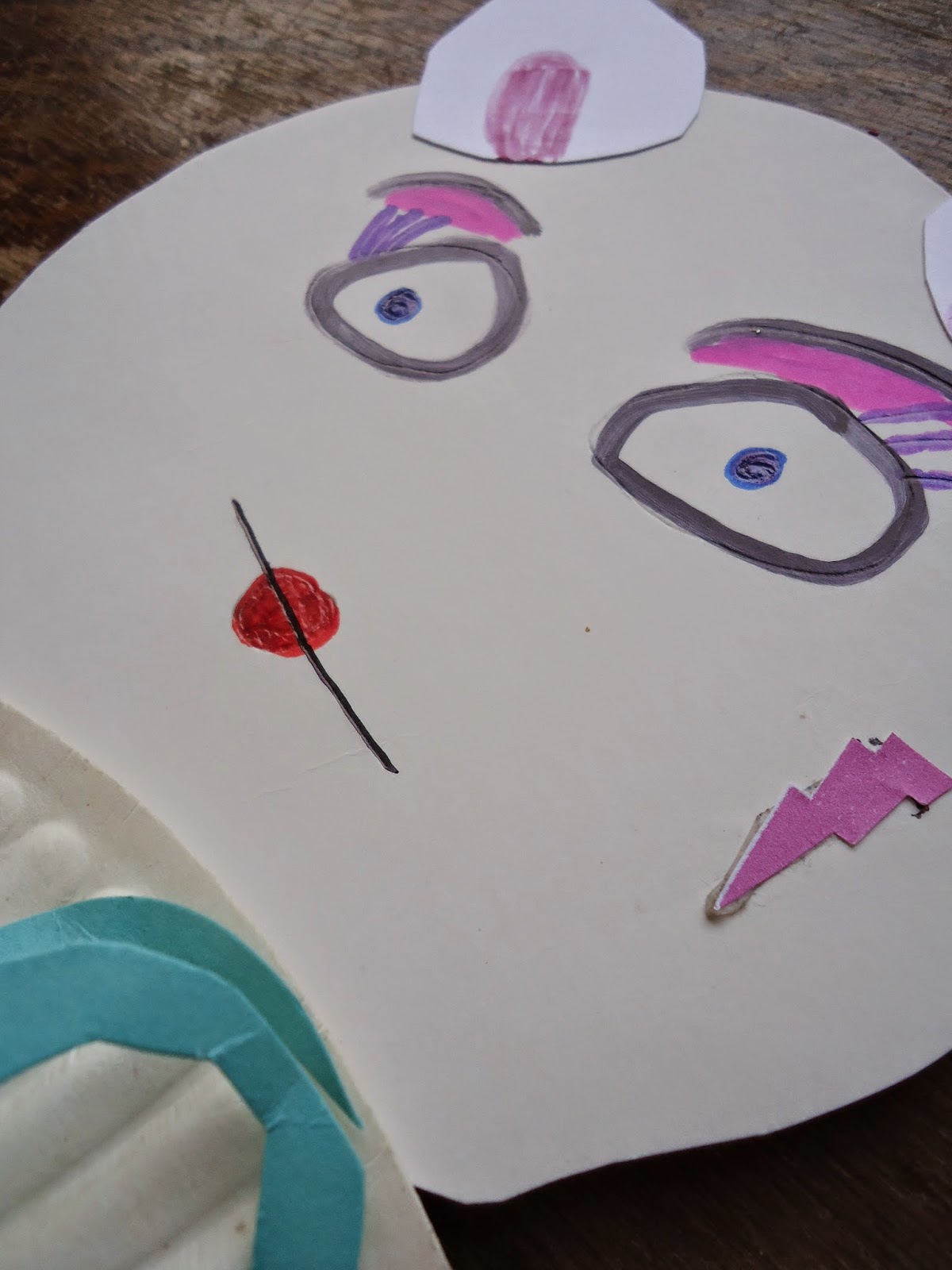 Next month we are looking at the famous Eric Carl!! Until then,
Smiles The Torrents'
Posted by Sharnee Torrents at 12:29 AM 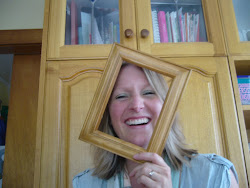 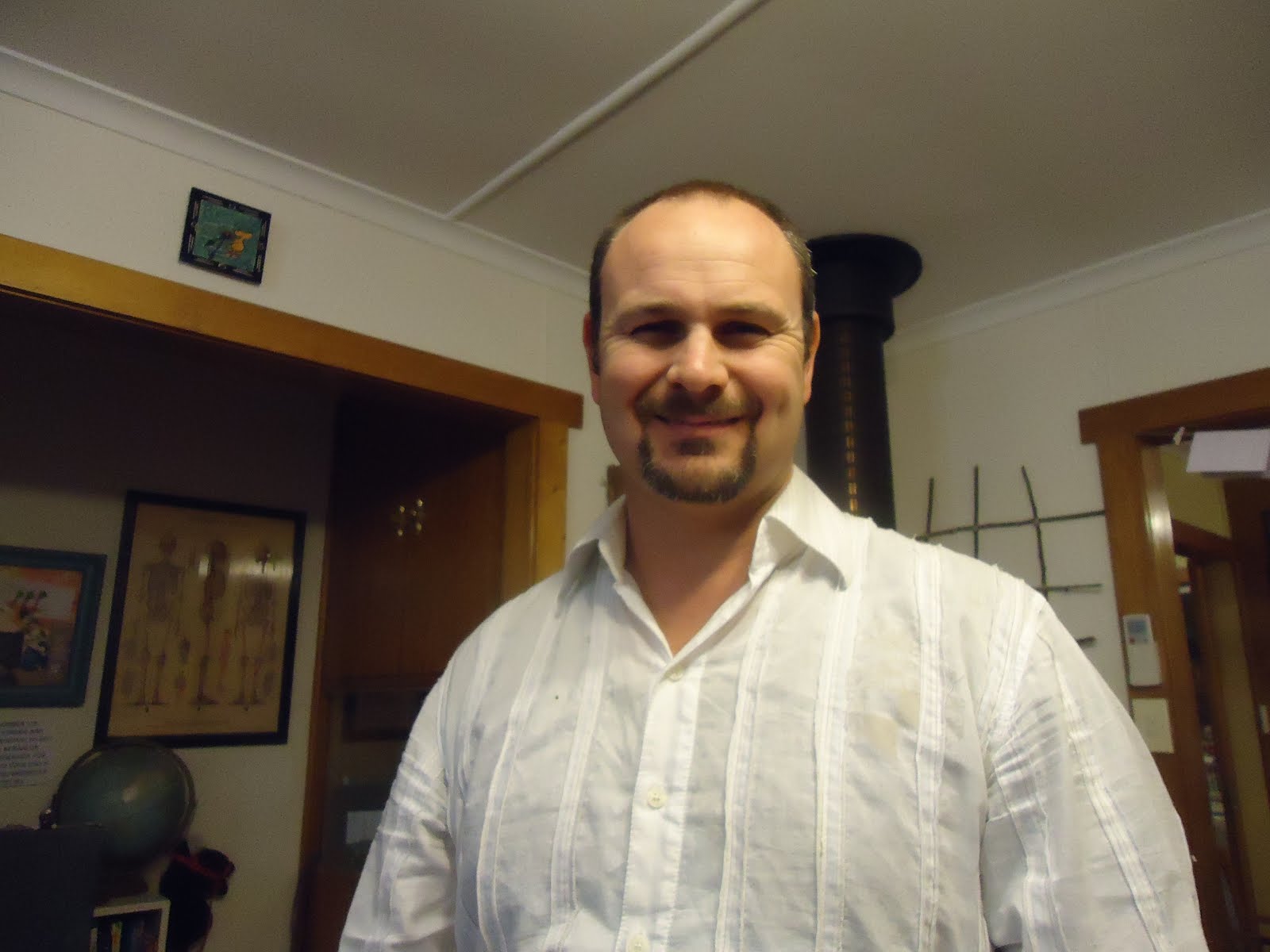 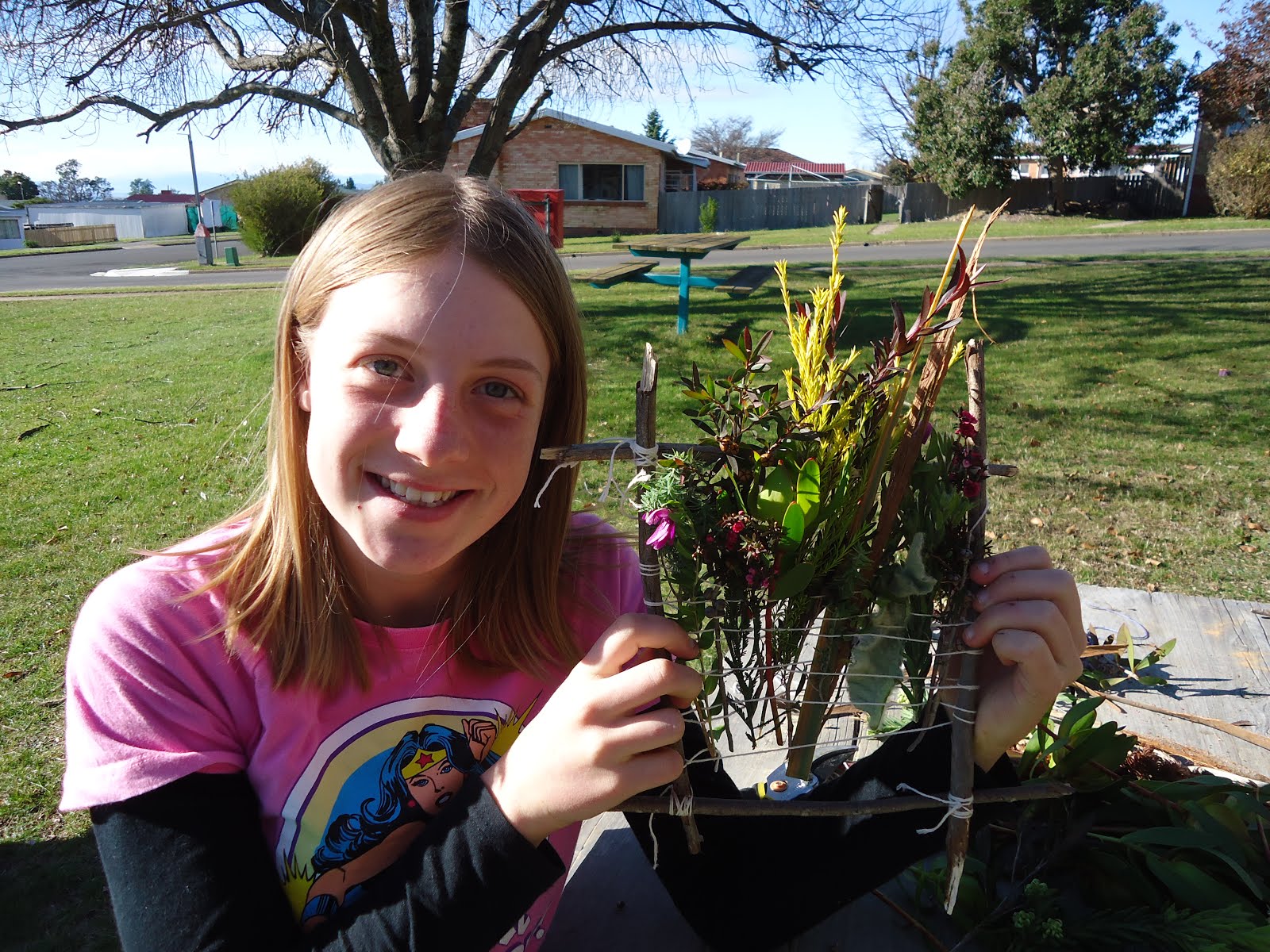 Loves to dance, reading mystery/adventure books and playing with her brother and sisters. 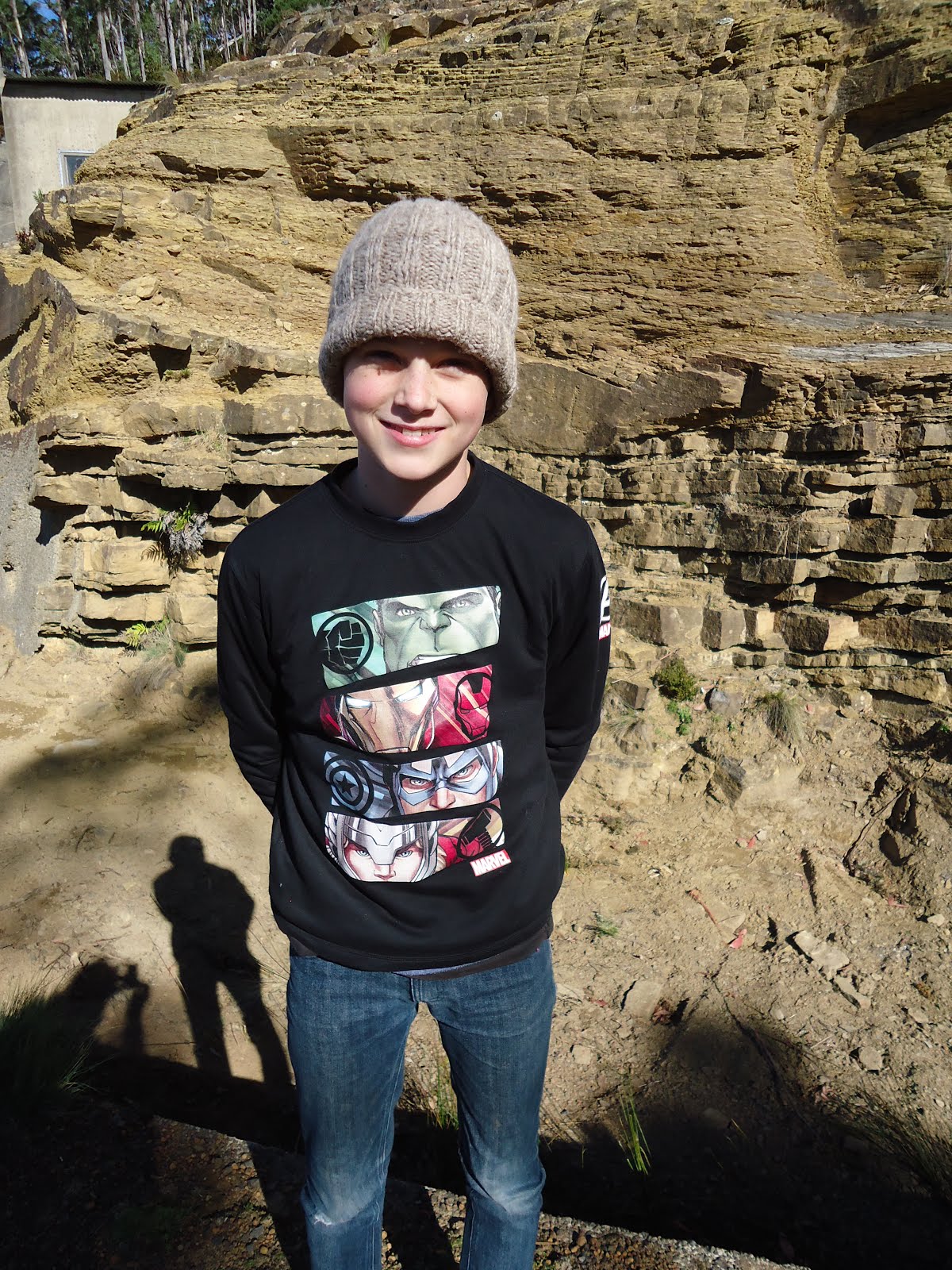 Loves all things LEGO, riding his bike and playing Minecraft and other computer related games!! 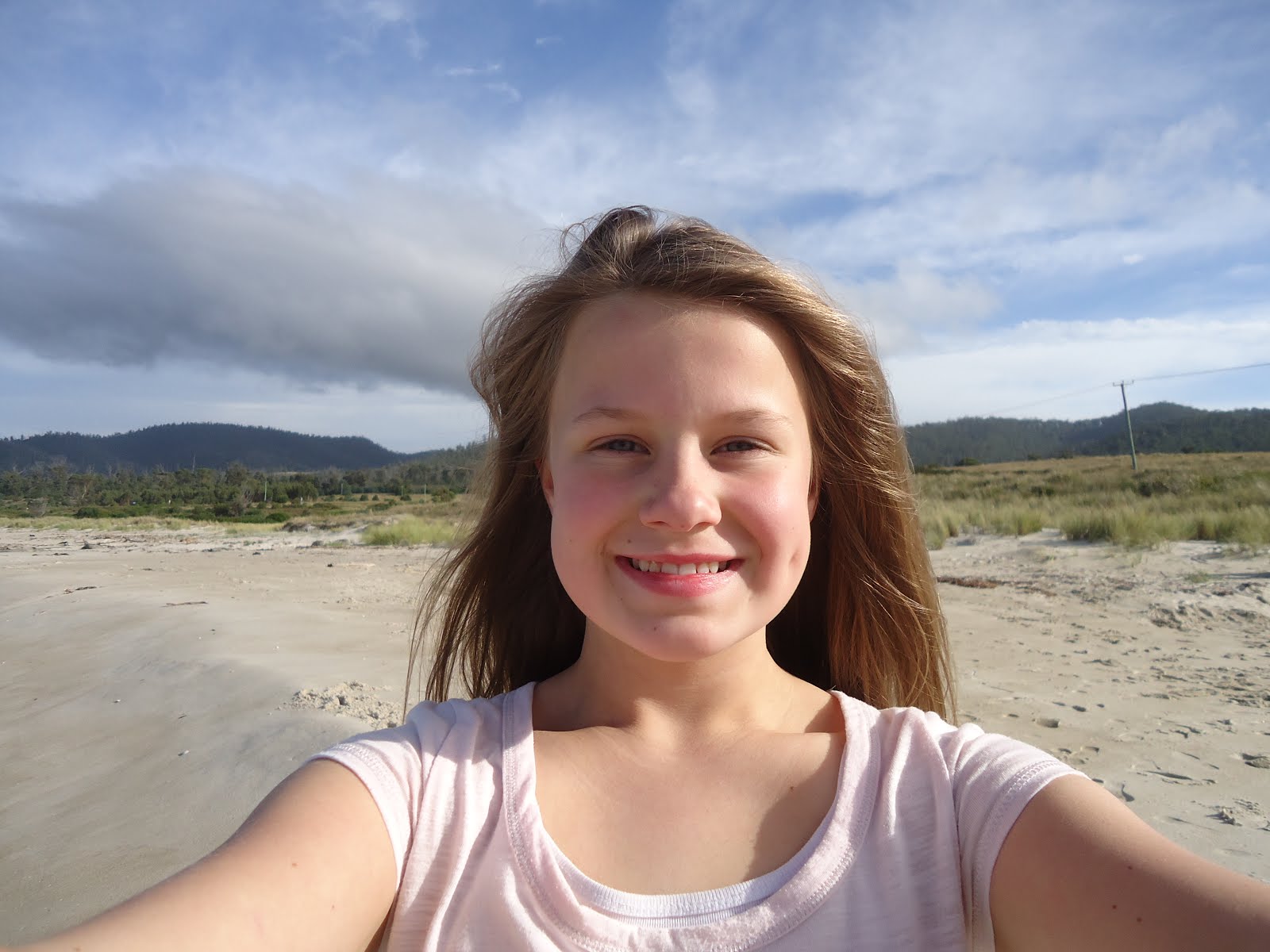 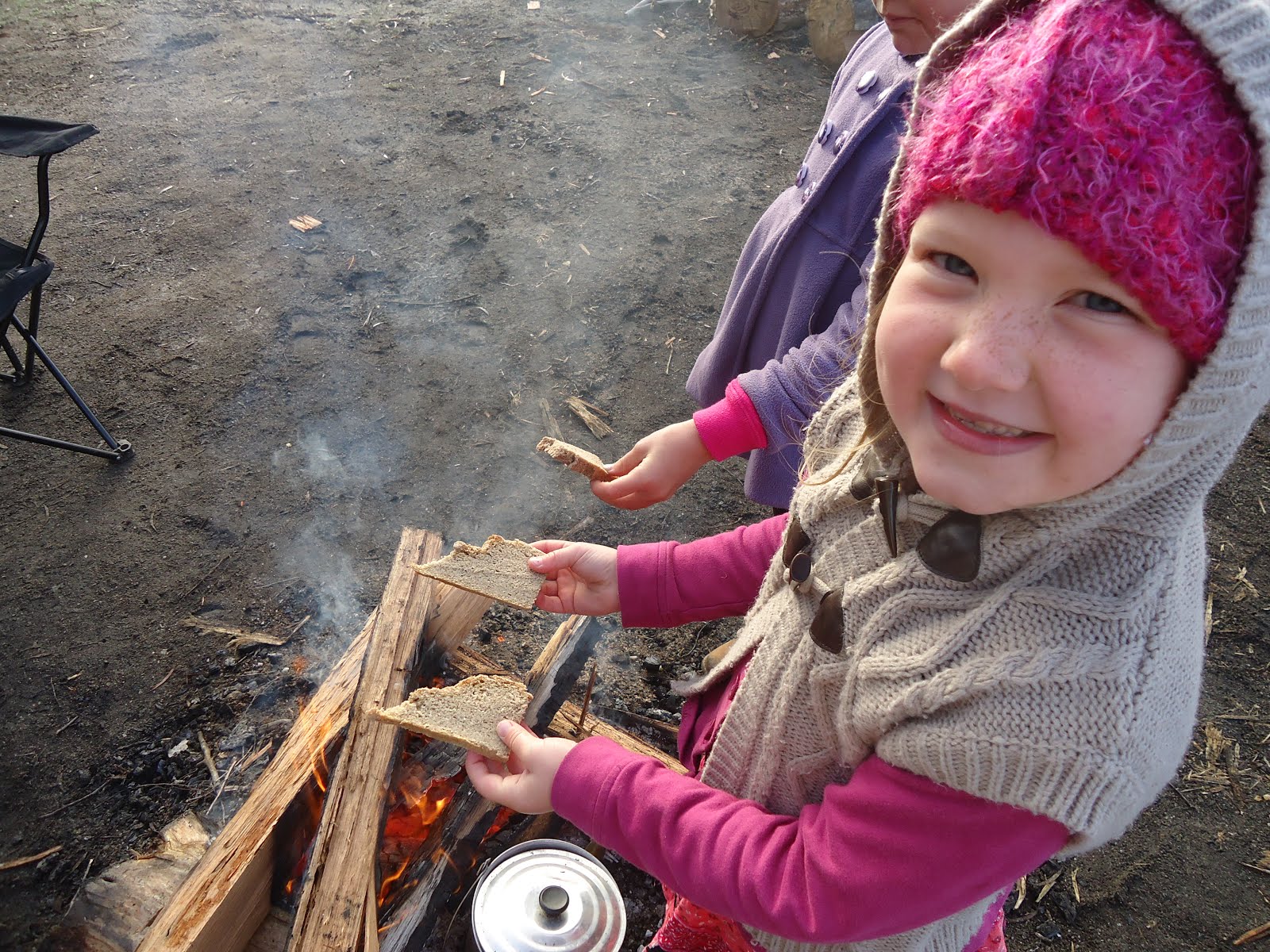 Dressing up is the best, ballet, reading and being read to, playing with friends and her wonderful big sister! 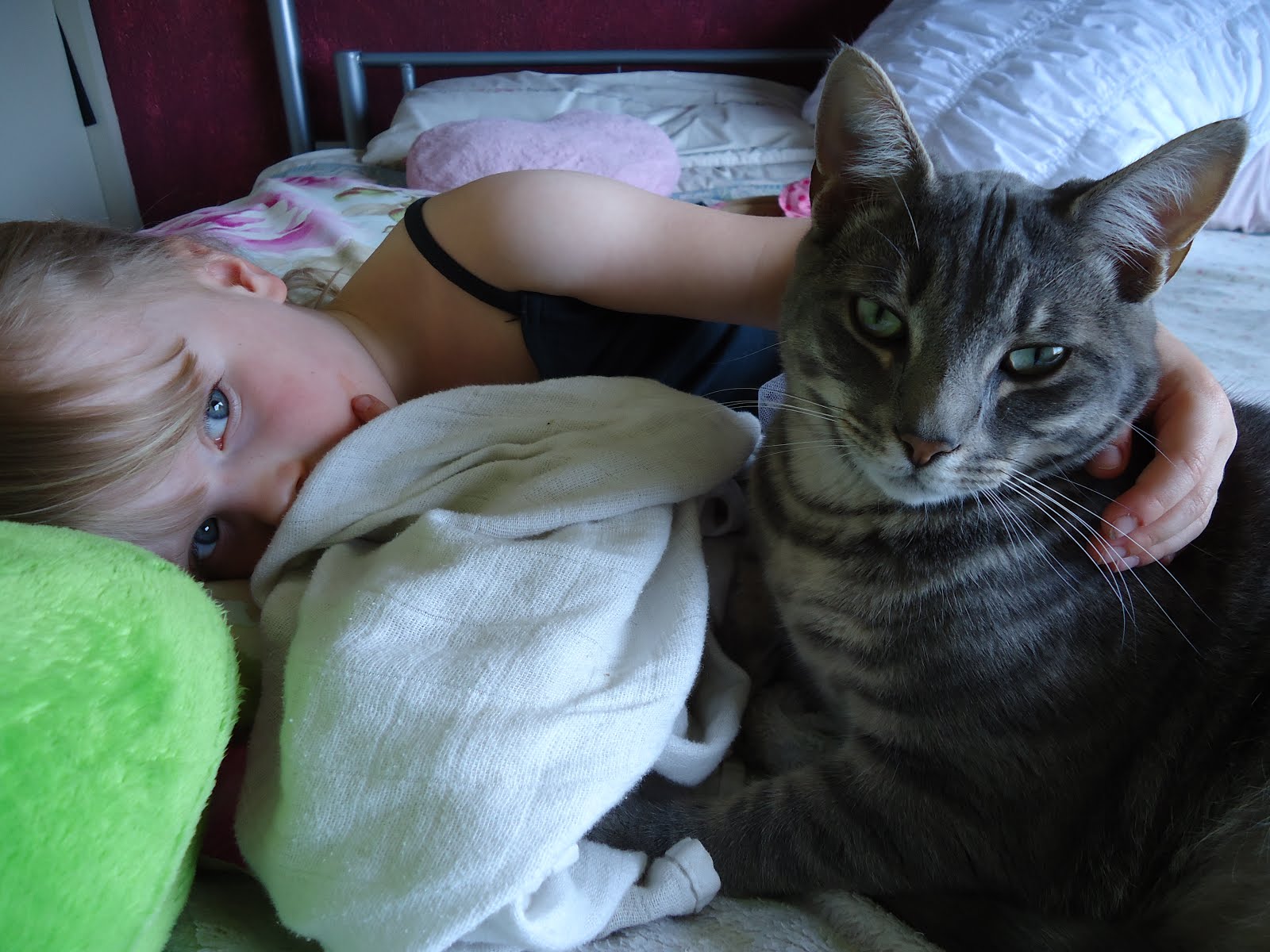 Also loves to dress up! Playing with her sisters, stickers are a total FAV and cuddling with Cobweb!

Be successful in your homeschool! Click on book to be inspired! 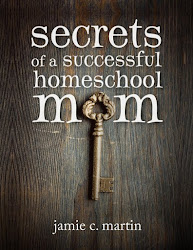 My Stampin' Up Blog: ALARNEE CREATIONS 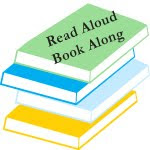